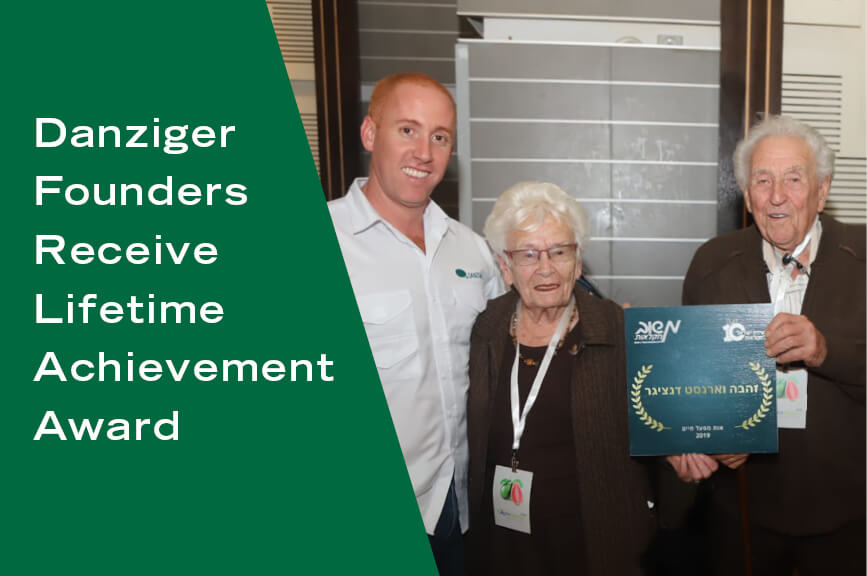 A truly outstanding and well-deserved Lifetime Achievement Award was presented to Zehava and Ernest Danziger, founders of ‘Danziger Dan Flower Farm’, at the Israeli Agricultural Committee in Jerusalem.

Zehava and Ernest’s life story is unique. They established Danziger more than 65 years ago. At that time, they could not have imagined that in 2019 their farm would produce and sell half a billion cuttings worldwide, adding color to many places in the world.

‘Always One Step Ahead’

The origins of this unique story began in Mishmar Hashiva, Israel, where the couple first established a small agricultural farm. The first crops were corn and strawberries. They decided to plant the corn much earlier than the agricultural recommendations, which turned into a big success. Years later, this story led to the development of their business motto, ‘Danziger, always one step ahead’.

The beginning did present some growing pains, but after three years, the Danzigers entered the flower sector. With the encouragement of Israel’s Ministry of Agriculture, they began growing Gladiolus and after just one year began to export these flowers. 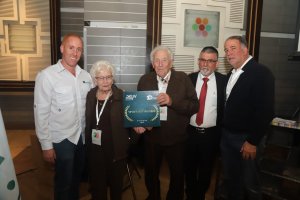 The next step for the company was to grow flowers in greenhouses. The Danzigers were one of the first farms in Israel to use this growing method. Again, the couple was one step ahead, and this may be one of the many reasons they were able to grow the company into a leading flower producer in Israel and abroad.

Today, the company is pioneering the development and cultivation of many flower and plant species. Danziger genetics are exported to more than sixty countries across five continents. Over the years, there have been many success stories for the company. One example is the Gypsophila “Million Stars”® variety. This Gypsophila rapidly became a global success. As we begin the new decade, Danziger is leading the world in both bedding plants and cut flowers.

From the very beginning Zehava and Ernest Danziger, who recently celebrated their 93rd and 96th birthdays, have fostered a strong belief in their employees and created a business model that reflects a strong human touch. It’s a way of doing business that Danziger still practices today.

Zehava and Ernest Danziger are proud to see their sons, Micha and Gaby, and recently grandson Ori, continue to maintain Danziger’s legacy. Under their leadership, the importance of valuing employees, belief in the power of partnerships, integrity, decency, business ethics and the drive to create beautiful genetics ensures Danziger will continue to develop as an innovative and daring global agricultural company.

As the 2023 season kicks off, our dare to be different spirit has translated into many unique varieties and series. Delivering More Value Every Step of the Way 02/06/2022 12:06 If the last few years have taught us anything, it may be to get the most out of every moment. From business to our personal lives, we’re all looking for value. Value goes beyond just the price we put on the things we buy. We’re all looking to do more with our time and get more out of our connections and our experiences. As the 2023 season kicks off, Danziger… 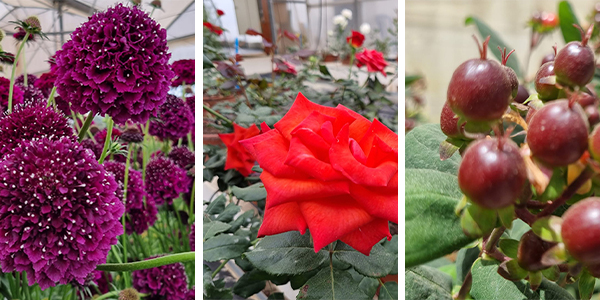