Years of research have shown us a better, more efficient way

The way breeders and growers create combinations and hanging baskets is constantly evolving. But in recent years the evolution is not just about variety and color choices. Research and trials are showing us that there is a better way to create long-lasting combos. It’s all about the inputs. This new input method is easier, faster and more cost effective for the growers. It also provides added benefits for retailers and the home gardeners.

In 2015, the leadership team at Danziger began researching ways to make combo programs more cost-effective and efficient for growers. The team knew that big box growers were getting squeezed on pricing and wanted to provide a solution. There was also another problem that needed to be addressed. Many combinations on the market just didn’t look good. Late in the season one variety would take over the whole design. The basket or container just didn’t stand out at retail and didn’t perform well for the home gardener.

Each DURABELLA™ recipe includes a maximum of three liners. Less plants equates to less dollars spent on inputs, which is good news for growers. Research shows that three really is all you need to create a full, beautiful basket. Two plant combos can be done with only two liners. At Danziger’s trial gardens in Michigan, the team took the time to test and complete head-to-head comparisons with higher input numbers. The results were spectacular with just two- and three liners.

Finishing time for these lower input combos is the same as traditional six- or nine liner plantings. This means there is no need to adjust your growing plan.

Plant in the Middle

The team experimented with planting placement for the three liners and found that putting all three in the middle of the basket or container is optimal. This allows the species to grow and blend well without one variety cannibalizing the entire design. The same results came when the team trialed two plant combos, with only two liners.

Less Density in the Root Ball

Because there are less liners, there is literally more room to grow. These combinations create a less dense root ball. This is an important feature, because it is a win for growers, retailers and home gardeners alike. A combo with a less dense root ball requires less water use and offers more longevity. Growers spend less time watering, which makes them more efficient. Retailers don’t need to water as often which translates to less labor costs. The containers look better longer in the garden center which extends shelf life. “Longevity is one of the biggest benefits to growers,” says Lisa Heredia, marketing and key accounts for Danziger North America. “But it’s a big plus for the home gardener too. DuraBella combos don’t dry out as fast and they continue to look like a true combination of plants, without one variety taking over the whole container. They look beautiful longer and consumers feel more successful. We all know successful gardeners buy more plants – something everyone in our industry sees as a win.”

The team sought customer reaction and comments on the program and on the recipes, showing the process and plant choices in the early stages. The focus was on creating recipes that appealed to North American customers, with features such as brighter colors and multicolored blooms. Then the team grew out the best candidates to get input from growers and brokers on what they thought would be best for retail.

For the 2021 season, Danziger offered about 25 DURABELLA™ recipe options. 2022 will see a significant expansion in the program. There are now more than 70 options of DURABELLA™ combos including recipes that reach beyond spring. This year, there are two- and three plant DURABELLA™ combo recipes grouped into four categories including: Spring/Early Peak Season, Red, White and Blue Holidays, Season Extenders and Fall Combos. “We’ve taken the guess work out of combo planning for the whole growing season,” adds Heredia. “We’ve gotten great feedback from customers about the color combinations and unique mixes. Home gardeners will love them.”

One of the most common issues with combos and hanging baskets is PGR usage. Different varieties have different needs. That’s why we recommend light drenches or tray dips before transplanting. Combos with Bacopa and Petunia provide a good example of the challenge. Petunias respond well to Paclobutrozol, but that product cannot be used on Bacopa. Treating the Petunia in the liner tray with .5 to 1 ppm Paclobutrozol as a light drench before transplanting can yield great results. Our team has developed recommendations for all DURABELLA™ combos.

Choose the Right Plant for the Pot

If you’re not using curated plants for your containers, make sure the varieties you choose are suited for your application. Upright elements such as Salvia or ornamental grasses look great in a patio pot, but can be out of place in a hanging basket. Taller growing varieties of New Guinea Impatiens can become just a bunch of green sticks when you’re looking up at it in a hanging basket.

Make sure your plant material is the star of the show by choosing a neutral color for your containers. Neutral doesn’t have to mean green or white. Taupe or chocolate hued containers appeal to consumers too. Containers with woven patterns or scrolls can add an upscale look without adding cost.

Choosing colors that reflect local sports teams, state colors or special events can be a big seller. Two color combos, sometimes with even just one plant, can help home gardeners share their team spirit. We love how AMORE™ King of Hearts is used for Canada Day combos.

Check out our Durabella Overview video>> 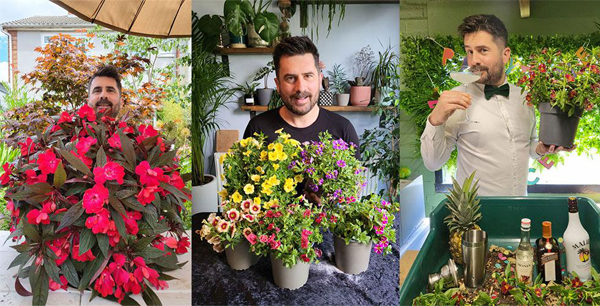 If you’ve been following me for a long time, you will know that I am an obsessive plant hunter. Not only do I love new plants, but I love different ways of using plants we already know.

In the latest Tech On Demand podcast, brought to you by GrowerTalks, host Bill Calkins is joined by Mike Fernandez, Danziger’s market manager for North America. He’s a long-time plant guru and trusted source of knowledge to greenhouse professionals around the world. They start by discussing the current market, including supply chain issues and solid overall quality that Mike is seeing out there. Then, Mike and Bill jump right into New Guineas and the environmental nuances to consider when shooting for optimum production, focusing on time and temperature. After that, Mike takes a hard look at why the best plan… 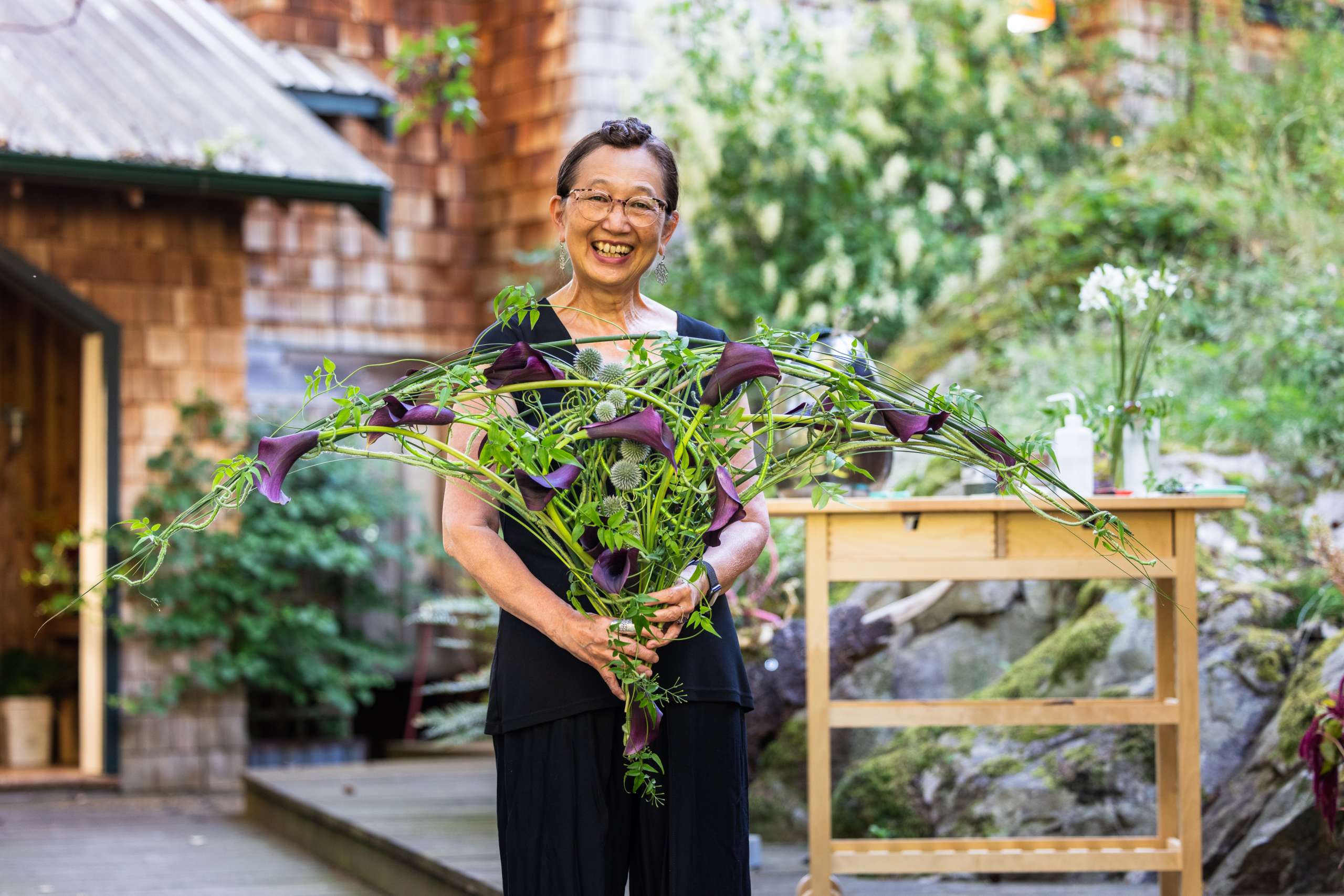 Celebrating International Women’s Day 02/03/2022 09:03 Hitomi’s journey in floristry is fascinating. Initially drawn to working with flowers, she quickly realised that she would have to find a way to develop her own style of design. She longed to find a way to incorporate her love of art into floral design. We discovered how she managed to not only achieve that but also become an iconic figure in the world of flowers. 1. How did you first become interested / involved in flowers? My deep interest in studying Art was discouraged by my very academic-minded parents so I switched to…